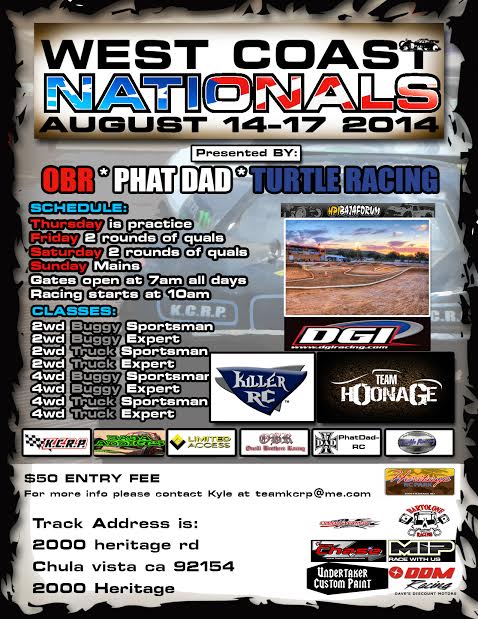 Check out the details in the image above or search Facebook for more info. 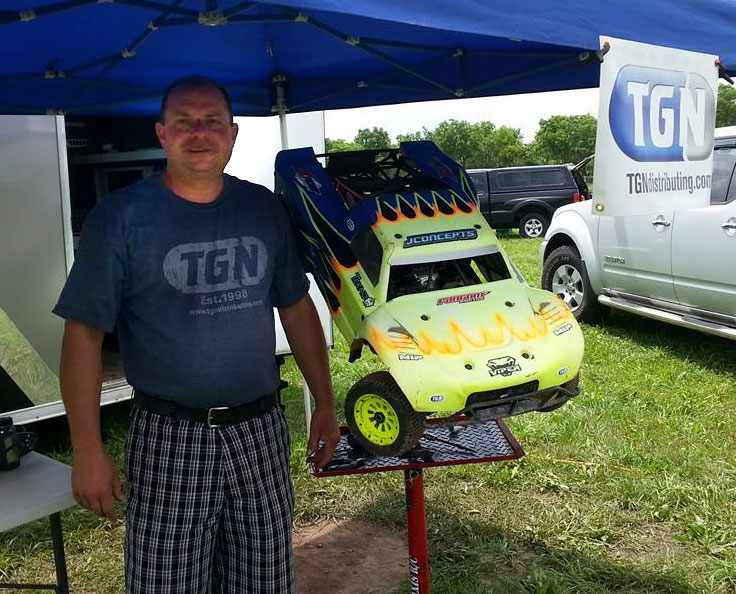 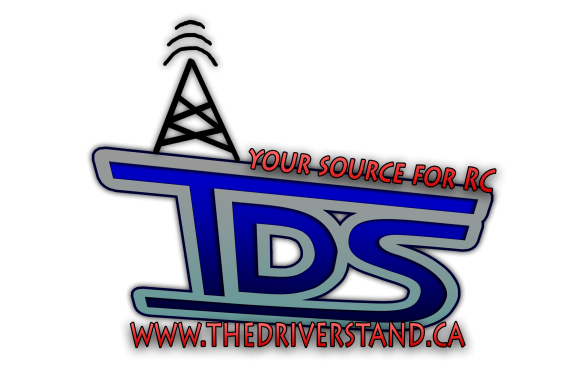 Take a listed to all the large scale news on TDS

Head over to The Driver Stand site HERE and get updates on how the Power Jam race went as well as their updates from Canadian 5th Scale Nationals.